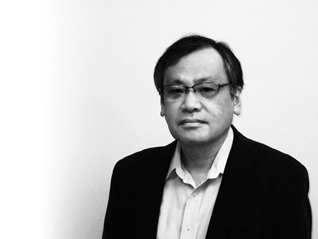 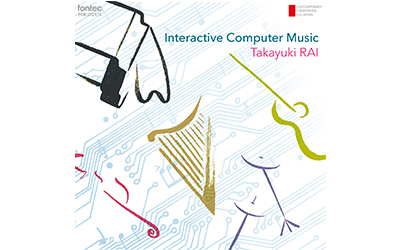 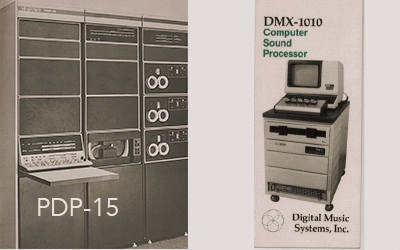 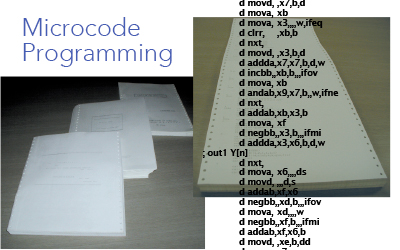 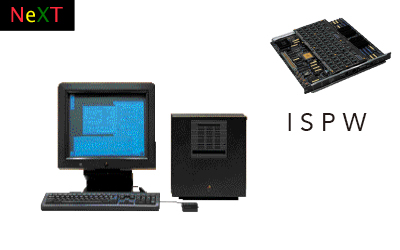 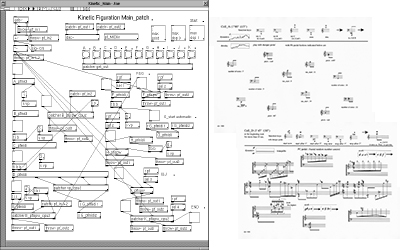 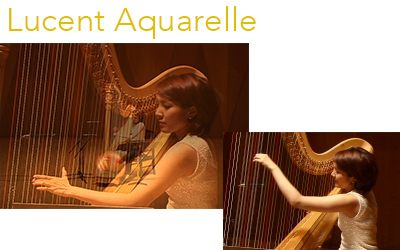 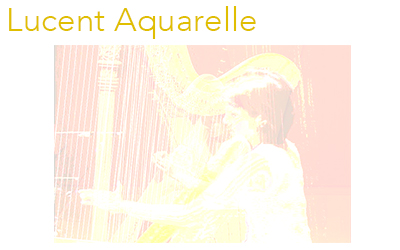 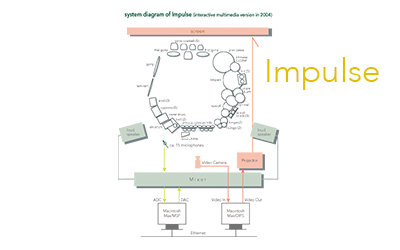 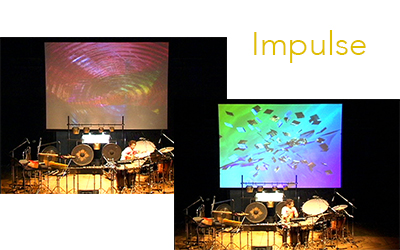 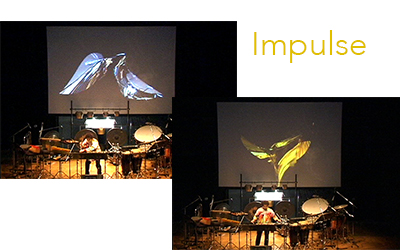 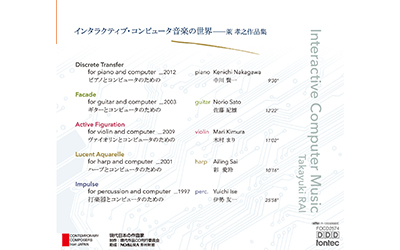 Takayuki RAI was born in Tokyo in 1954. He studied composition with Yoshiro Irino in Japan and Helmut Lachenmann in Germany, and computer music with Paul Berg at the Institute of Sonology in the Netherlands. He worked as a freelance composer and at the Institute of Sonology as a guest composer in The Netherlands in the 1980s. Since 1991 he is teaching computer music and composition at the Sonology Department, Kunitachi College of Music in Tokyo, and taught at the Lancaster University in The United Kingdom between 2006 and 2013. He is also supervising the development of Max/MSP plug-in software 'DIPS' (Digital Image Processing with Sound) for the creation of interactive multimedia art since 2000.
His works have been selected at numerous international competitions, including the Gaudeamus Competition of Composition, the ISCM World Music Days, and the International Computer Music Conference. He also won the Mixed Electronic Music award at 13th International Electroacoustic Music Competition Bourges in France, the Irino Composition Prize in Japan, and 1st prize at the NEWCOMP International Computer Music Competition in USA.  In 1991 he received the ICMA (International Computer Music Association) Commission Award.
Some of his scores are published by DONEMUS in The Netherlands and recordings of his works are included in various CDs released by such as Wergo, le Chant de Monde, CENTAUR, Digital Art Creation and Fontec.